The University of Nottingham Ningbo, China

UNNC is located in Ningbo Higher Education Park on a newly build and dedicated campus with a land area of 887mu. Currently, it has 8000 undergraduate and postgraduate students, approximately 10% are from Hong Kong, Macao, Taiwan and over 75 countries in the world, more than 750 teaching and administrative staffs.

98% of UNNC graduates are employed or in further study six months after graduation. 84% of those students who chose to go on to further study went to world top 200 university, as defined by QS World University Rankings. 80% of those students in employment after graduation went to work for Fortune Global 500 companies, government or public institutions, or well-known Chinese companies.

So far during the 16 years the University has operated 14 groups of Masters Graduates (in 2006 - 2019) and 12 groups of Bachelor Graduates (2008 - 2019). The academic achievements of the graduates have been excellent, similar to those of the students at the University of Nottingham UK and their rate of employment has been very high.


How to apply for University of Nottingham Ningbo China:


Is UNNC right for me?

Students from 12-year education systems are normally required to have graduated from High School. Applicants for all degree programmes should have achieved a minimum GCSE Grade B (or equivalent qualification) in Mathematics. Applicants must be at least 17 years of age at the start of the course.

In addition to the University entrance requirement, international students whose first language is not English or whose entry qualification was not obtained in the medium of English are required to provide evidence of their proficiency in English.

Books:
Approx. RMB 2,500 per year (actual amount will be calculated and settled at the end of the academic year)

Living expenses:
RMB 1,800-3,500 per month to include meals, power, water, internet connection and entertainment and other necessities depending on life-style. This compares to approximately £700 per month in the UK.


The University of Nottingham

The University of Nottingham was established in the UK City of Nottingham in 1881. It received its Royal Charter in 1948 and celebrates its Diamond Jubilee in 2008. In October 2003, two Nottingham graduates and professors were awarded Nobel Prizes for Medicine and Economics respectively. Emeritus Professor of Physics, Sir Peter Mansfield, was honored for his work on Magnetic Resonance Imaging, which has been compared to the discovery of x-rays, and is one of the most significant discoveries of modern medicine. Sir Clive Granger, a former Professor of Economics, was awarded the Nobel Prize for his work on time-series analysis.

The University of Nottingham is a world top 1% university. In the United Kingdom, league tables for Higher Education Institutions, published by The Guardian, The Times and The Sunday Times newspapers, all rank Nottingham consistently highly. 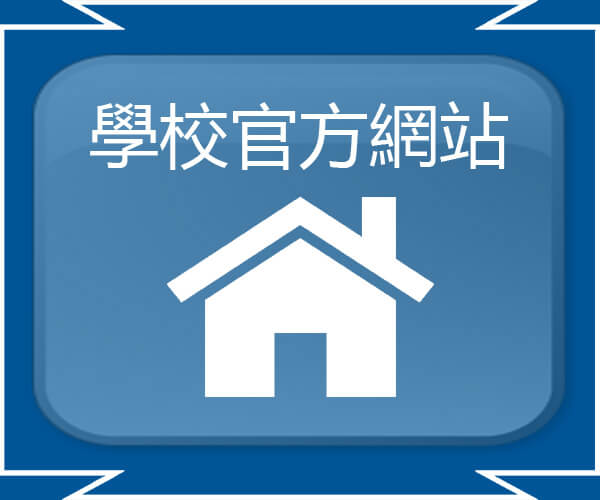 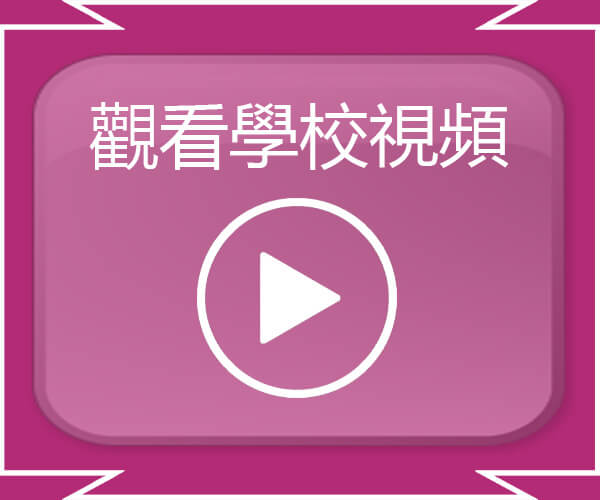 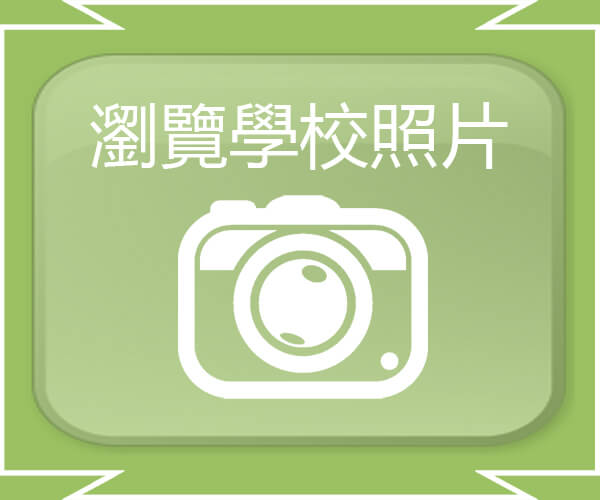