1) Budget: China is not an expensive place to study. Accommodation fee is your main concern besides tuition. In major cities such as Beijing, Shanghai and Guangzhou, accommodation, food and entertainment fee cost a lot higher than second or third tier Chinese cities.

3) Local Dialect: There are hundreds of local dialects in China. Some of them are completely different from Mandarin (Putonghua). For example, the common used language in Guangzhou is Cantonese. People in Guangdong and Hong Kong speak Cantonese in daily interactions with people. Foreign students can still take Mandarin learning courses in Guangzhou. However, the language you hear spoken on the streets and in the restaurants will not be same as you are learning in school. 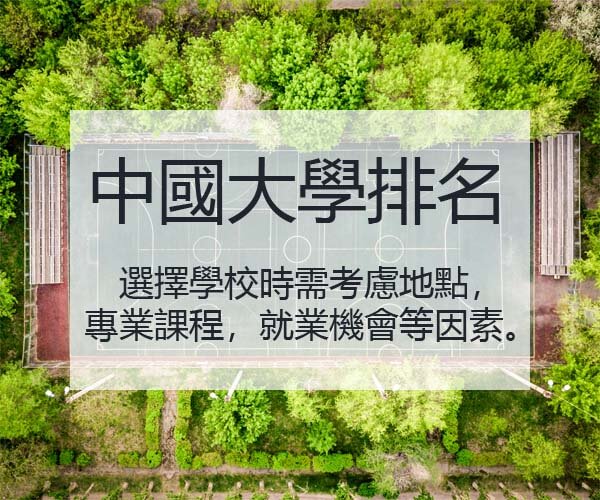